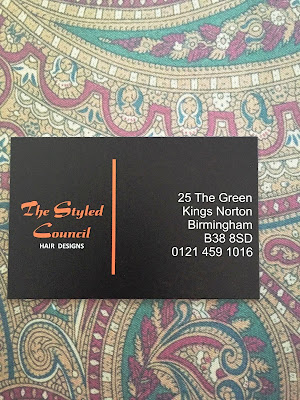 Even your hairs can dream of a perfect place to be the ultimate mod...

The very first definition of beauty I've heard is the David Bowie's one. I was about 14, circa Scary Monsters; it was in a French TV show called "Children of rock". In an interview about the famous video of the white clown, accompanied by an old lady on the shore, he said than beauty was like handle a snowflake in an ice block et succeed to keep it. He was amazing, brilliant, gorgeous and dangerous. My father understood it and took me to the mall to buy Scary monsters and For your pleasure by Roxy Music because there was a french serie on TV and Bryan Ferry played his own role in it! (Petit déjeuner compris) So actually, my first musical shock was David Bowie and then... Roxy. Weller and Sound Affects came a few weeks later and will call his twin boy... Bowie. Still got these three 33 rpm... Same year, Mrs Lux, my French literature teacher began to tell us about Montaigne and about the intelectual curiosity, something you need apetite for and something you have to feed, could not understand what she said at the times...Never had any occasion to thank her... What a gift... She also invited the students to her place and showed me the real vinyl Sticky Fingers' sleeve, the Warhol's one, with the zipper. Bowie played Warhol in Basquiat's biopic. She showed me the way, the path was there... Montaigne, Bowie, Roxy, Weller, in the footprints of the white clown, walking on the shore with him...singing London Boys, the Mods Anthem he wrote for "Us". Very strange echo today, 35 years later. Was holding yesterday the vinyl version of Blackstar, the obituary notice he designed himself. He was dead yet and did not know it...He filmed his own death in Lazarus with kind of pennies on his eye, like in Beatles'Taxman. I always loved the Blackstar destruction moment. Not this time...The world is moved, deeply, today, very strong feeling. I did not like evrything but I admired everything because you need a heavyweight strength to have the courage to be yourself anytime, anywhere... When I saw him last year in Paris Exhibition "David is", saying at 17: I understand that it's very difficult to have only one personality so I will have several... It's been a stong moment. Hang on to yourself.
Publié par YV à l'adresse 1/11/2016 11:27:00 am 2 comments: 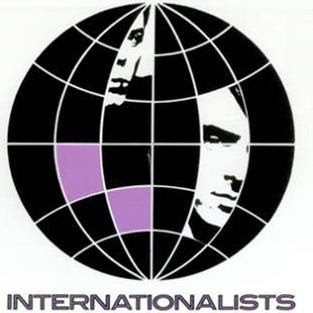 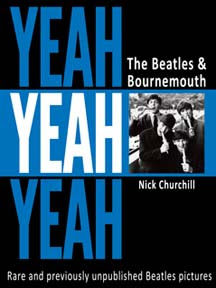 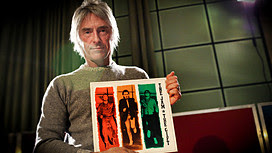 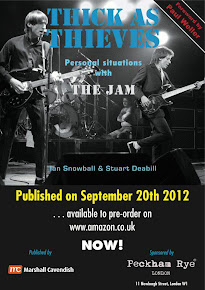 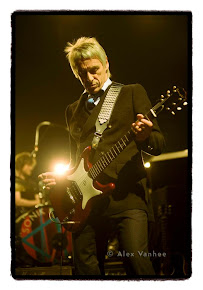 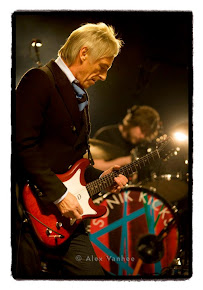 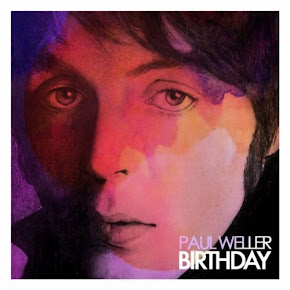 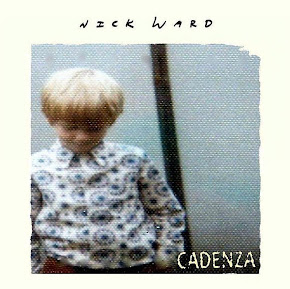 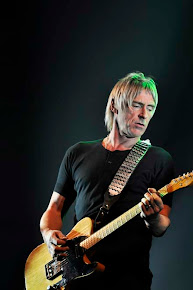 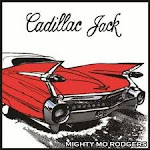 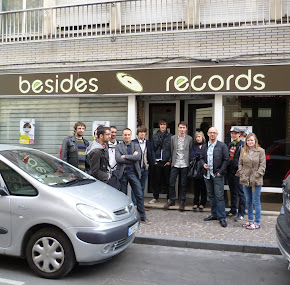 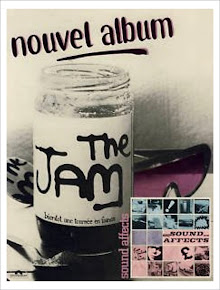 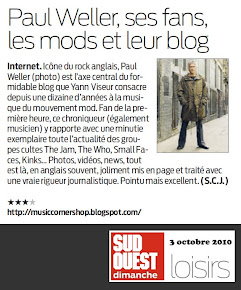 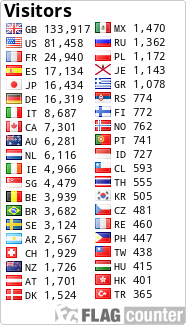